There are many heated debates and arguments in the world of computers and technology these days. Some of these debates have been around since the computers first became popular amongst average, everyday people. Issues like choosing a Mac or a PC, or choosing an Apple operating system or a Windows operating system have been highly debated for years – and there have even been a recent line of commercials that brings this argument right into your own living room. However, one of the newest arguments involves a relatively little-know, but highly powerful operating system known as Linux. And the exact question is what one is better – Linux or Windows?

Well, the answer is not a simple and quick one, by any means. There are many things that you need to take into consideration when trying to make the decision between running Linux on your PC or running Windows – and this article attempts to help educate you on the topic, so that you can make a better decision for yourself regarding Linux vs. Windows.

The first thing to consider is your PC gaming life. If you are always playing the hottest new game, you probably want to stick with Windows. Because it is by far the most popular computer operating system available today, more games and applications are developed for Windows than any other platform. And while you may be able to run most Windows-based games on a computer that is running Linux, it’s not a guarantee that every single game in your collection will work. That is why if you are a computer gamer by any means, you will definitely want to pick Windows over Linux.

However, being the most popular operating system has a down side too, as Windows users are well aware of. Because more people use Windows on their home computer than any other operating system, malicious computer users and computer hackers target Windows-based computers far more than any other computer. There are thousands upon thousands of different viruses that may affect your Windows machine – with Linux, however, this simply is not the case. Computer hackers are not going to spend the amount of time that it takes to try and develop a virus for Linux, when it is so easy to make one for Windows. So if security is your main concern for your home computer, without a doubt Linux is the way to go.

Because Linux is an open source operating system however, it has gained quite a bit of popularity lately. What this means is that all of the ordinary users of Linux are free to play around with the operating system and develop their own programs and applications. And as this becomes more and more commonplace, you never quite know what Linux might come out with next. Indeed, it might be even better than anything Windows has to offer. And if you are already running a Linux operating system on your home computer, you will be a step ahead of most users who are still using Microsoft Windows on their machines. Ultimately, the choice is yours – though each system does have its advantages and disadvantages. 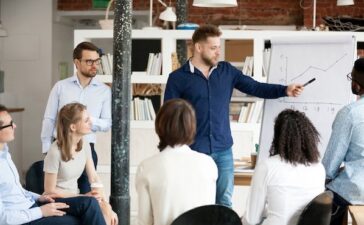 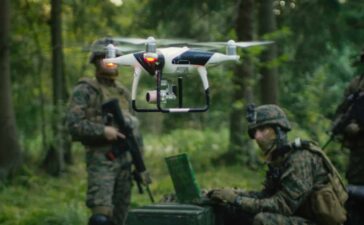 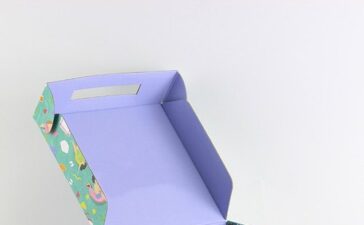 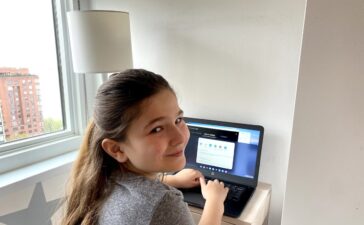