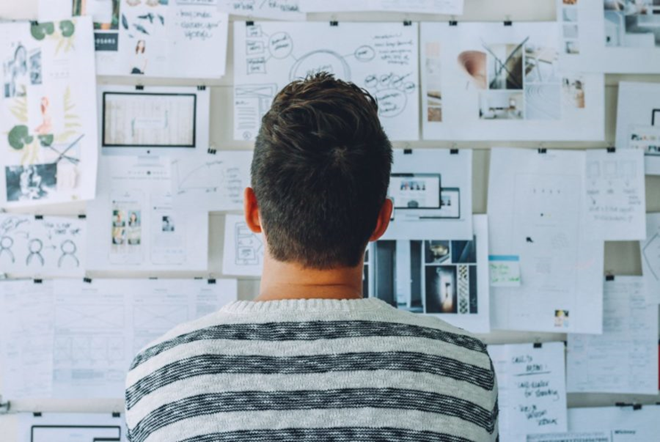 People 2 People: How To Make Money Organizing A Startup

Today we are discussing the trend: People 2 People (P2P) business, which excludes the middleman from the cycle of exchanging goods and services. In this article, we’ll talk about this interesting phenomenon, often called uberization, and give some modern examples of P2P startups.

The P2P economy is at the forefront of fashion

As part of the Internet business, experts began to note that recently, sites operating on the p2p principle have become widespread. No wonder. Users, tired of the difficulties that arise for one reason or another, began to turn to each other for help, advice, and services. On this demand, a supply arose, which was transformed into certain service portals.

The era of easy money has passed, it’s time to start working. Since, at that time, mechanisms were not needed to quickly and conveniently organize a p2p business, let’s say, we were satisfied with the cost, which was wound up by numerous intermediaries. Now, when you start to wonder how much a product or service would cost without intermediaries, the growth of p2p services is guaranteed.

What is P2P? Explaining in simple words

P2P lending is risky for lenders. Usually, such lending services are used by people for whom it is important to take a loan without collateral. Therefore, it is difficult to check the borrowers and there are no one hundred percent guarantees of return. But the rates on such loans are quite high (we are talking about tens of percent per annum).

P2P small business investments also carry high risks. Often, companies declare a default, and all payments to the investor from them are terminated. In addition, virtual financial platforms have a minimum investment period during which money cannot be withdrawn from a brokerage account. P2P investments contain many pitfalls.

P2P payments are convenient for individuals and therefore can be of great service to businesses. And this is not only about charity or crowdfunding. Overseas, some restaurants set up P2P payments in their applications. Thus, they create comfortable conditions for their guests to pay the bill – it is convenient for large companies to split the check-in this way.

The key points for a p2p project are very simple – the right niche and “friendliness”. A p2p project should work for the client, satisfy all his desires, offer simple, easy, and convenient ways, especially in the process of money transactions, and an understandable transparent model of work for all participants. And the most important thing is that the business idea of such a project should be based on mutual benefit because p2p is people to people – an equal business model.

Possibilities of the technique

It is the P2P communication technique that will allow you to:

The iconic virtual second-hand flea market Depop opened its first store in New York. Despite its declared cult status, Depop, in principle, is exactly no different from our flea market, where everyone changes with kittens and unnecessary baby overalls.

Depop started out as an ordinary smartphone application but somehow managed to instill only stylish people in it. These stylish people (bloggers-freaks) sold their mind-blowing rags to all those hungry for style, not bullshit, directly, without intermediaries – a persona that person. And Depop has made a name for itself on this among the thirsty for style.

But why shop? Isn’t it enough to be the coolest smartphone-sharing app for hippie rags? Few. No matter how many businessmen talk about the backwardness of these awful ancient shops “made of concrete and brick” (ordinary offline stores in comparison with the online format) and about “how cool and modern it is to do business exclusively on Internet from an iPhone ”… Every entrepreneur secretly wants him to have a normal store one day. Like grandfather had a shop. And you can understand these people. There is really something in this nostalgic desire to touch something real with your hands.

So the cult virtual application for the smartphone Depop gave up… Whatever one may say, but to have your own concrete-brick shop, and even on a New York street – it’s not like selling false nails on Instagram. As you can see, the most modern method of “selling without intermediaries” P2P is relevant even in the space of an ordinary … store with a hallway and a bell. Come. Sell. Buy. You can have coffee. The store that Depop opened is modestly called Depop Loves New York.

A platform for learning a foreign language with a native speaker

P2P platform for teaching a foreign language with a native speaker. Agree, it sounds like something breakthrough, innovative … A similar p2p service is offered by the Tikimiki platform. But. “Lancaster Peer Learning” was introduced in the early 19th century for free “public” schools. The point is that there is only one teacher, he is not enough for everyone. So the students themselves mutually pull each other up, who do what more. So much for your startup.

And here, as we can see, the risk is very low. Because the loss is small if something happens. You find each other on the Internet: he wants to learn English, and you – German. To teach each other without boring paid tutors.
Doesn’t such a business idea look promising? What you need to implement it is the assistance of an advanced IT team, and you can find such support at Serokell. Start your journey to prosperity with a successful strategy, tested by world leaders, like Uber. 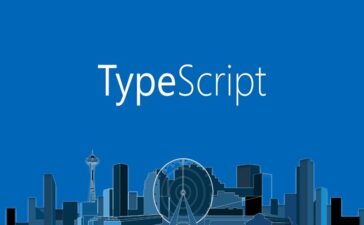 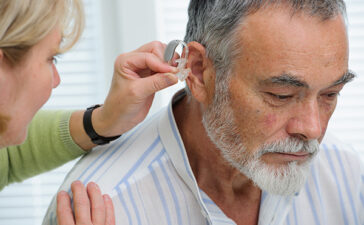